Dear friends! Today we will talk about the evolution of dried meat from ancient times to nowadays.

Basturma (Azeri. «Basdirma», arm. «Բաստուրմա», round. «Pastirma») is the national dish of Asian cuisine. Basturma history dates back to the distant past. Civilization had no refrigeration plants in ancient times. So people had come to the treatment of meat for the effective preservation of its properties in hot climate.

For the first time the term «jerked meat» was mentioned as far back as 95-94 BC, during the reign of Tigran Mets (the Great Tigran) in Armenia. Merchants reached distant lands of India and China for trade rapidly expanding. The usual meat spoils quickly in these long journeys. People couldn't count on a successful hunt. Thus it was invented the drying meat method for long-term preservation of its beneficial properties. Of course, this product was a pleasant surprise for other countries inhabitants due to its unusual taste.

According to the history, the «basturma» word comes from the turkic «basdirma» – muffled and pressed meat. This was the main dish of the Tree of the Turks – especially salted horse meat.

This started very simple but not very aesthetic. According to legendі, the Genghis Khan's warriors used basturma prototype during their campaigns. It was the usual meat placed under the horse's saddle. By compression under the weight of the rider the salting meat got rid excess moisture and juice. Subsequently, further weathering acquires a dry form and was ready for submission to eat. That's how hunters, shepherds and merchants practical used this product in their campaigns. Moreover, in the Middle Ages jerked meat fill the food supply ships.

Today basturma is a real delicious meat, which is used (eaten) worldwide. Of course, in the Asian and eastern countries such product is the national dining dish (that people eat every day). In other countries, this product gains a significant popularity, especially if basturma is prepared in accordance with national traditions and recipes.

Today many domestic and foreign enterprises produce basturma process by unnatural impact on the raw materials. This speeds up the processes of production and saves the product greater weight. Current conditions allow the use of special facilities, where ten-drying process lasts no more than 1-2 days. It significantly accelerates the production process (due to marketing standpoint), but at the same time the use of the steam temperature-regime leads to loss of properties of meat, which has a gross violation process.

Typically, such products save weight with a small amount of starting material. From the viewpoint of commerce, it is another advantage to the manufacturing process. Although the taste of the product, this jerky meat is not a classic basturma based on the value of the expression and observance of technological procedures. This "jerky meat" is weights from 0.1 to 0.3 kg in already finished form, while the standard size basturma is identical to the size of the fillet of beef tenderloin.

When choosing basturma, be sure to pay attention to the composition of the product and the manufacturer. Already studied the jerked meat products market, we have come to an objective conclusion that the technological process is complied with the producers of the eastern national origin. This is directly related to cooking features that is passed from generation to generation. Therefore we recommend before buying foreign specialties find a non-standard surname in the "Manufacturer" :) 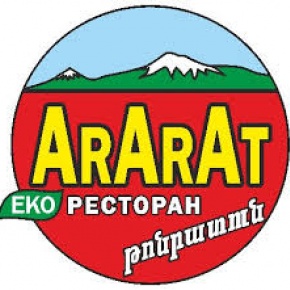 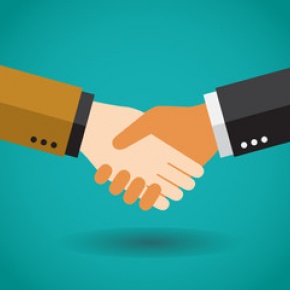 Armeniko partner base in Ukraine 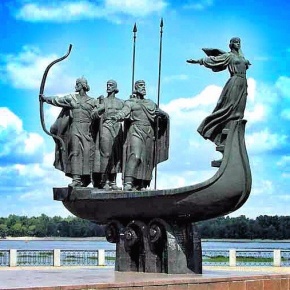